Terry Date is the producer, recording engineer, and mixer behind bands like The Deftones, Pantera, Staind, Incubus, Soundgarden, and many more. His drum sounds were a major influence on Steven Slate and many of Slate’s own samples were modeled from tones on Terry’s records. Now, Steven brings you sounds from the man himself. Terry Date Drums for STEVEN SLATE DRUMS (SSD) and TRIGGER brings you 10 drumkits recorded in Hensen Studio B that are some of the most mix-ready kits for rock and hard rock that you’ll ever hear!

Please Note: Expansions packs are NOT supported
in Trigger Free or SSD5 Free 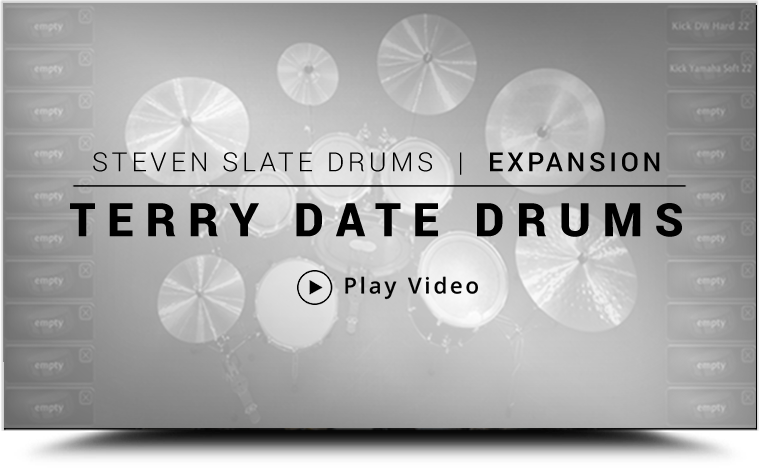 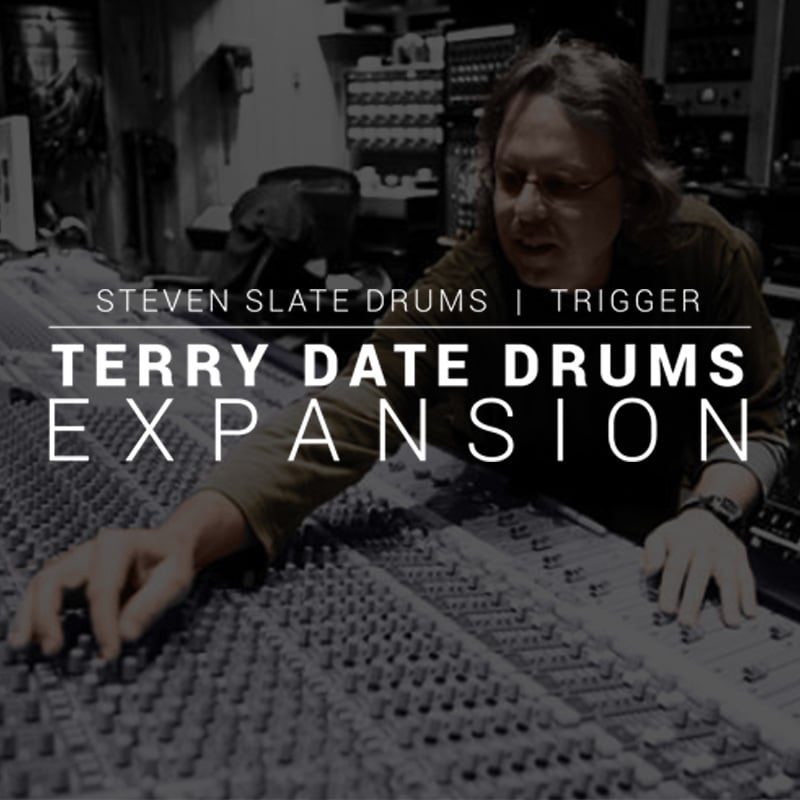 Please Note: Expansions packs are NOT supported
in Trigger Free or SSD5 Free 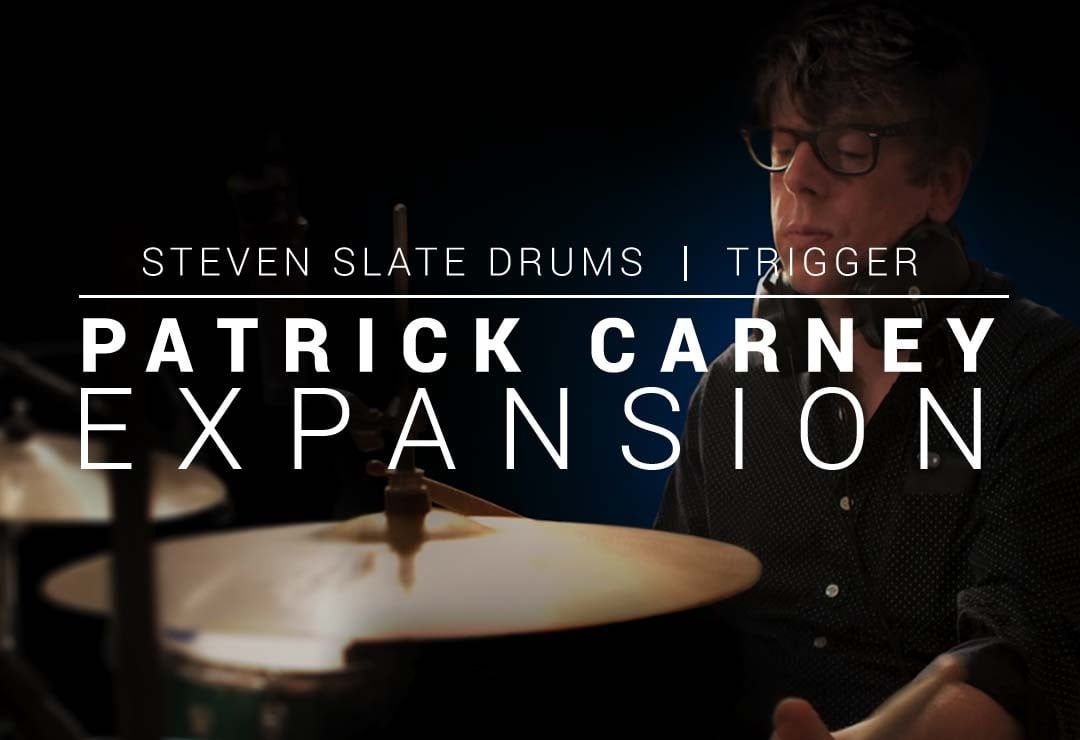 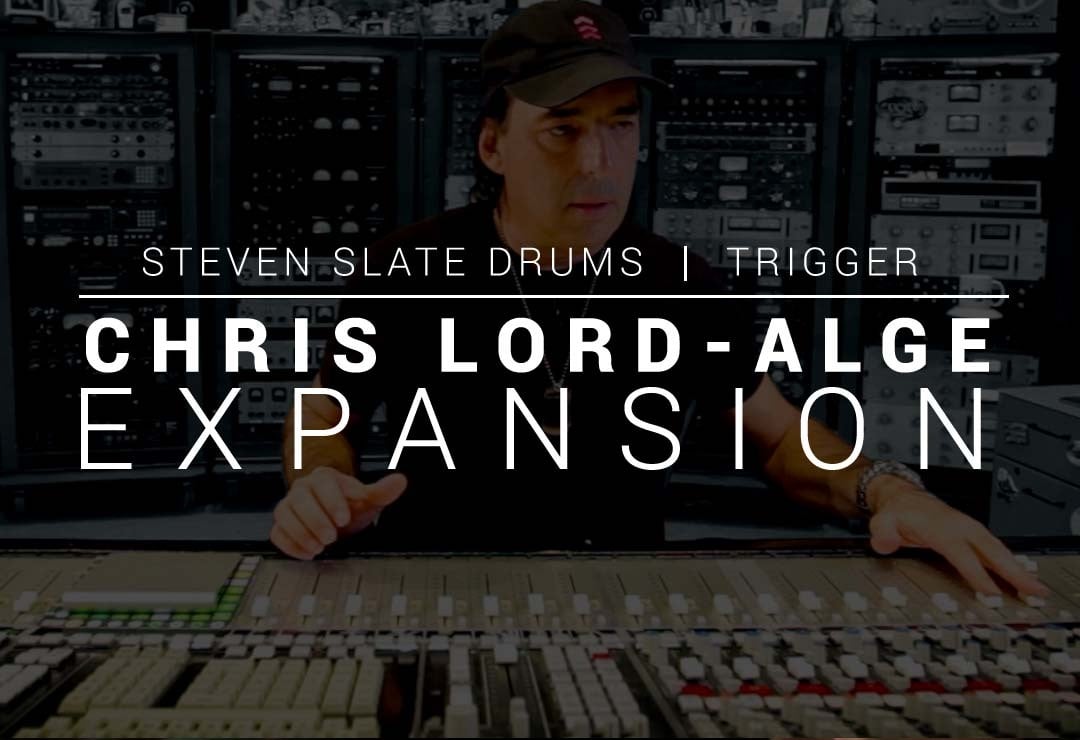 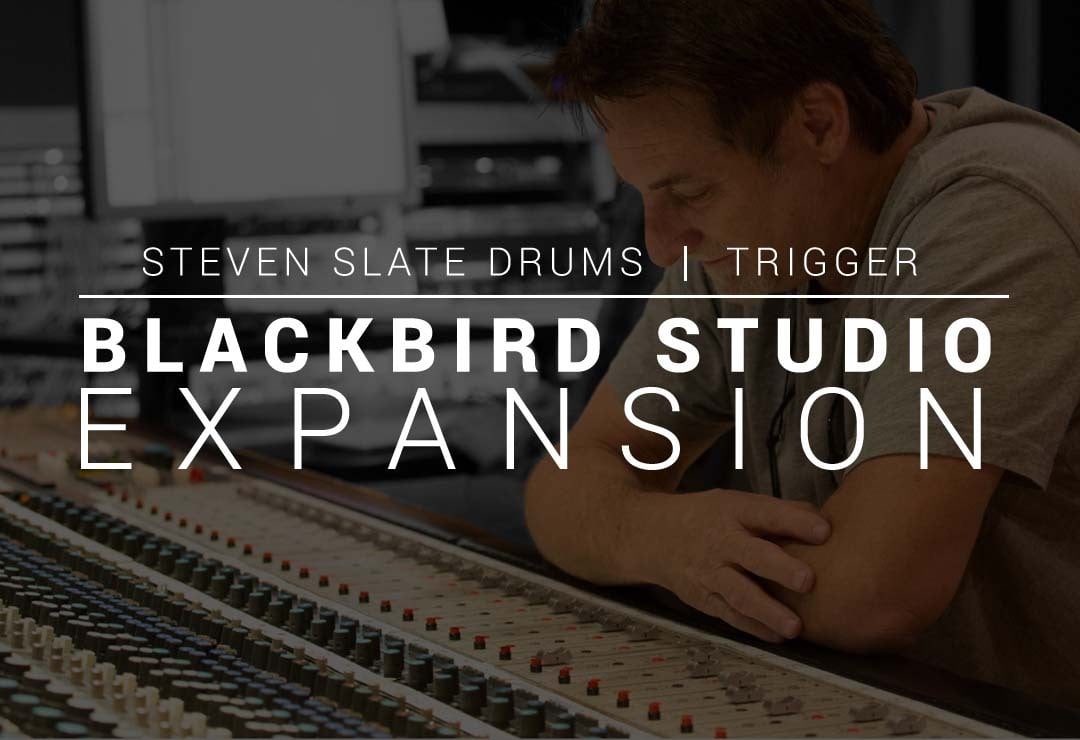 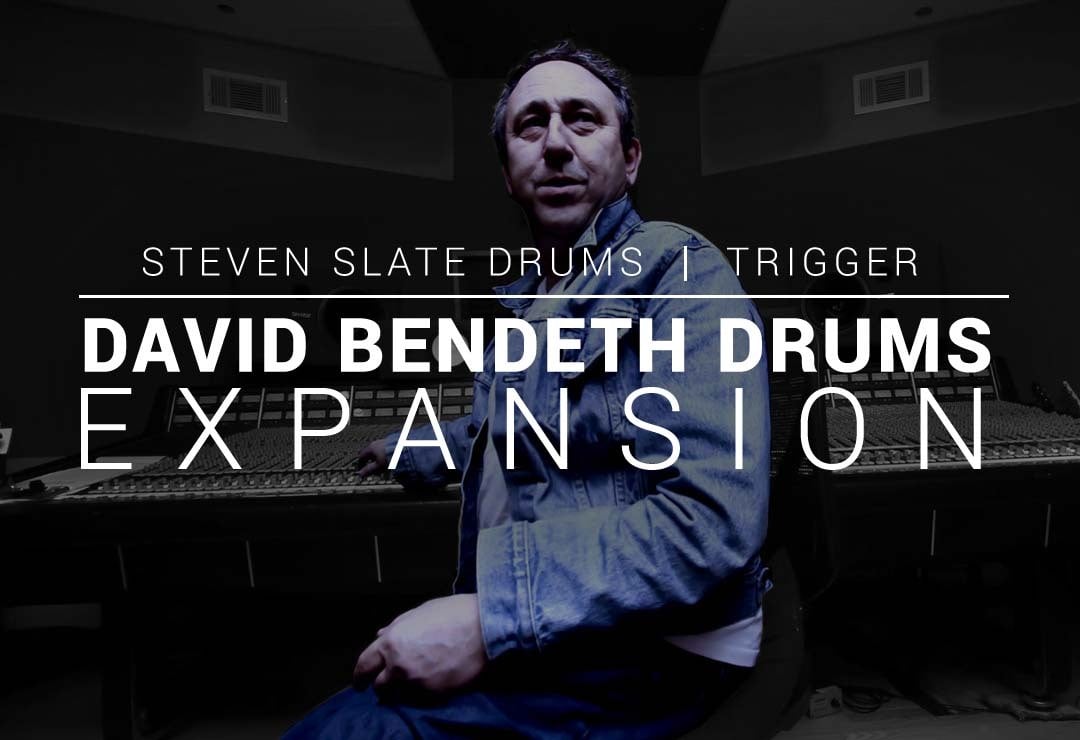 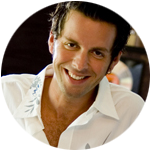 I have tried a ton of sample libraries in the past few years and I have never been shocked by any of them till I got Steven Slate’s. Steven just gets it. Hands down. He’s a mixer and an engineer. He even tracked them… 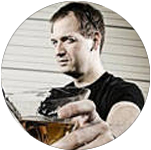 Stop whatever you are doing and just get these drums. It has been a long time since we have been blown away by anything like this. These have gone on everything, and I mean everything, we have done… 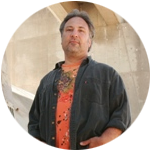 Recently, I started using the Steven Slate Drums. I am extremely pleased. The extra air and depth of the sounds is a fine upgrade to my drumagog library… 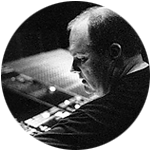 The Steven Slate Drum samples are the best sounding drum samples available. The variety is fantastic, I can find a drum sound for any given mix. All the samples have a great PUNCH… 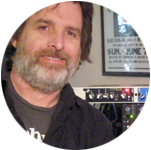 These samples are just what I need – a vast library with GREAT sounding drums that instantly and easily fit into a mix. Drum replacement can be a tricky thing. The samples need to be designed to work WITH the track… 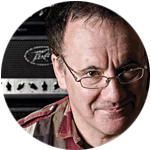 The most realistic sounding drum samples I have ever heard. There is a snare or kick here to fit into any pop, rock or metal mix. These are the best on the market, the new industry standard… 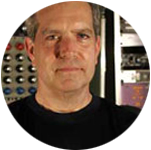 I’ve had the new Steven Slate samples for 2 weeks now, and when I open Drumagog and look for sounds, I haven’t opened any folders but the Slate folders. Great new additions, and an extremely broad range… 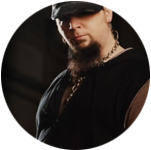 Steven Slate Drums have brought the songwriting/recording process to new horizons of fun and productivity. Having absolutely flawless drum sounds at your disposal virtually instantaneously… 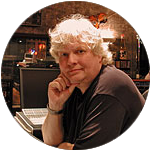 Normally I’m not a big fan of drum replacement, but the Steven Slate Drum library makes it easy to integrate pristine samples with the original track. All the samples in the library sound very natural and organic. Great tools… 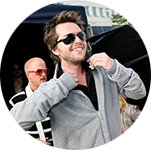 The snares are unreal, so punchy and so well engineered – they fit right into the mix with little or no Eq’ing or processing. The kick pattern from ‘Hey Soul Sister’ is an SSD sample. I use SSD on probably 90% of all the tracks…

STEVEN SLATE DRUMS
In the early 2000’s, Steven Slate rose to audio industry fame by producing one of the industry’s first pro drum sample products, Steven Slate Drums. After several years of making custom drum samples for many top producers and mixers, he released his drum samples publicly in 2006 to rave reviews. Now, Slate Drum software and hardware is the industry standard for professional drum sounds in the studio and on the stage.

New VSX stock is coming soon. If you want to perfe

Studio for the day. Where do you mix with VSX? .

That feeling when your mix passes the car test whi

Create the studio of your dreams. Touch your plugi

Some eye candy for your timeline 👽 Check out @D

This error message is only visible to WordPress admins


Error: API requests are being delayed for this account. New posts will not be retrieved.

Click here to assign a widget to this area.